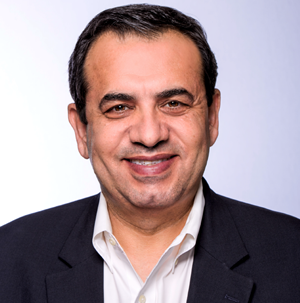 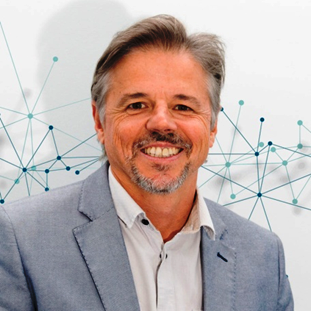 Abstract: Pyrolysis, liquefaction, gasification and combustion are thermochemical biomass processes that can be used to transform organic wastewaters or biomass into energy or valuable chemicals. These processes are normally require a water content below 10 wt.%. Hydrothermal technologies can be an alternative where an organic wastewater or biomass do not need to be dried, reducing the costs and the process takes place at much shorter residence times; a few minutes at most. Three main hydrothermal processes will be proposed in this keynote: 1) Supercritical water gasification process (SCWG), a promising technology for the efficient conversion of wet biomass into a product gas that after upgrading can be used as substitute natural gas. The composition of obtained gas depends on feed used and operating conditions. If hydrogen is the product desired, temperatures near 600 ºC are required for thermodynamic reasons. In these conditions, the biomass reacts with water, leading to high hydrogen yields. 2) Hydrothermal liquefaction, that is, a combination of thermal depolymerization and recombination process useful to convert organics or wet biomass into a bio-oil under moderate temperature (<350 ºC) and medium pressure (<150 bar). 3) Supercritical water oxidation>(SCWO), based on complete oxidation of organic compounds in an aqueous medium, releasing a great amount of heat and generating a nontoxic effluent. All these processes are under study as an alternative to conventional ones for the treatment of different materials: cellulose, agrifood wastes, surfactants and other sources. The main studies carried out in our group in the last decade will be shown, and also the development of these technologies worldwide will be shown. Biograhy:Dr Juan Ramón Portela Miguélez is full Professor in chemical engineering at the University of Cádiz, Spain. He has also been a visiting researcher in several top universities like Massachussets Institute of Technology (MIT, Department of Chemical Engineering, Boston, University of Texas, Austin, Institut de Chimie de la Matière Condensée de Bordeaux (CNRS) France. He is a member of the Analysis and design of processes with supercritical fluids research group. His actual research activities deal with hydrothermal technologies particularly for producing energy from organic wastewaters or biomass.

Keynote 3: Topological-Geometrical and Physical Interpretation of the Dark Energy of the Cosmos as a “Halo” Energy of the Schrodinger Quantum Wave 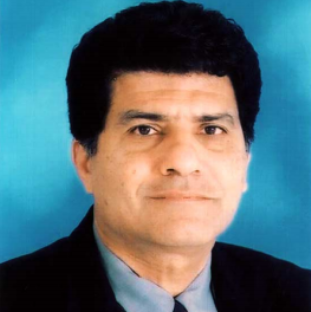 Abstract The main fundamental conclusion is the following: 1. Dark energy is the energy of the quantum wave. 2. Ordinary energy is the energy of the quantum particle. 3. Dark energy being the energy of the quantum wave cannot be measured in the ordinary way because measurement causes a state vector reduction i.e. a wave collapse. This conclusion could be made more specific as following: 1. Einstein’s energy consists really of two parts when we take quantum mechanics on board. The normal position energy or potential energy is the energy of the quantum particle. Its magnitude is equal to the multiplication of the mass times the squared velocity of light with Hardy’s Quantum Entanglement divided by 2. This comes to approximately Einstein’s famous energy formula divided by 22. 2. The Kinetic Energy on the other hand is associated in quantum mechanics with the only thing which propagates namely the quantum wave. It turned out that this quantum kinetic energy of the wave is equal to 5 copies of Einstein’s famous energy formula multiplied by the Hausdorff dimension of the empty set i.e. the golden mean to the power of 2 and divided by 2. This comes approximately to Einstein’s famous formula multiplied by (21/22). This is about 95.5% of Einstein’s energy and agrees completely with the measurement of the three 2011 Nobel Laureates in Physics, Perlmutter, Schmidt and Reiss. 3. A Schrodinger equation which describes the entire universe is the Wheeler-DeWitt equation. The solution of this equation is the Harking-Hartle quantum wave of the cosmos. In other words, cosmic measurements must collapse this wave. That is why we cannot find the energy of the quantum wave of the cosmos. This is nothing else but the dark energy which has a negative sign and produces an anticlastic curvature which means anti-gravity causing accelerated rate of expansion. 4. The only hope for detecting the dark energy of the wave is a non-demolition measuring instrument. There is a whole field of research in this direction but nothing is conclusive. Should we have something like that, then we could produce an atomic reactor which is 2200% more powerful than any fission or fusion reactor.
Biography M.S. El Naschie, born 1943 in Cairo, Egypt. He received his entire education in West Germany (Hamburg and Hannover) and later on in England where he obtained his Ph.D. from the University College, London – U.K.. He is a fellow of the Institute of Physics, England. He was honoured by the bestowal of the title of a Distinguished Fellow by the Association for the Advancement of Fundamental Scientific Research at the Institute of Physics of the Johann Wolfgang Goethe University, Frankfurt, Germany. He is a visiting Professor in numerous Universities including University of Cairo, University of Alexandria (Dept. of Physics), Egypt. He was the advisor of the Egyptian Ministry for Science and Technology (High Energy Physics and Nanotechnology). He is Honorary Professor in Shanghai`s Jiao Tong University as well as the Donghua University in the People` Republic of China. He was the principle advisor of the Ministry of Science and Technology of the Kingdom of Saudi Arabia (KACST – Riyadh) since many years. Professor El Naschie was trained initially as an engineer and worked extensively in Structural Engineering and Applied Mechanics. After becoming full Professor of Engineering he followed his inclination towards theoretical subjects and moved first towards Applied Mathematics and later on Nuclear and High Energy Physics. His research interests include: Stability, Bifurcation, Atomic-engineering, Nonlinear Dynamics, Chaos, Fractals, High Energy Particle Physics, Quantum Mechanics and E-infinity theory. He is editor-in-chief and associate editor of numerous learned journals.